How You Can Get The Best Debt Consolidation Plan In Singapore Debt consolidation is still an obscure term for many, but it is surely starting to be a popular choice among people with various debt obligations and those with fixed incomes.  But is it really a good choice? And if debt consolidation suits you, how can you avail for one?

Type “debt consolidation” in your search engine and it would yield thousands of results, from explanations to suggestions on how it could be done. But despite the numerous entries on the internet about ways to clear and consolidate debt, unsettled loan, unsecured credit, and other credit facilities, there is no widespread understanding of what it really is.

The simplest way to explain debt consolidation plan or DCPs is probably by directly defining the words “debt” and “consolidation”. Debt is something a person or an institution owes, like money, and one that has to be paid; while consolidation is the act of bringing together things, combining aspects such as data or information to a single coherent unit.

Or would it result in you paying more than a person can actually manage? Does consolidated debt mean being finding yourself deeper in obligations?

Despite debts consolidation gaining traction and popularity in various parts of the world including here in Singapore — despite slowly becoming a preferred option for people with several debt obligations — these questions still surround the concept.

How a Debt Consolidation Plan Works Debt consolidation plan usually tends to give off a complicated vibe for possible customers, but it is as simple as the word suggests — it is defined as the process of combining all of a person’s existing debt or a company’s credit facilities into one financial obligation, preferably with a lower interest rate which allows the borrower to comply with the payments.

Debt consolidation plan is also seen to alleviate stress on the part of the loaner especially as different payments of credit and credit facilities, along with varying due dates, are seen to give additional worry for people and financial managers. Plus, there is the issue of high effective interest rate from creditors where in some cases, the total interest rate is actually more than 25 percent of the loan.

In Singapore, banking and holdings company HSBC said that debt consolidation plan is still a relatively new concept as it was only rolled out recently. But with their data showing that around 4,000 Singaporeans have hit unsecured debt levels every month — that is, debt levels 12 times higher than their monthly income — availing for a debt consolidation plan could be a good idea.

Let’s say that a certain person has incurred several loan or credit cards to his or her name, or when a company or corporation has various credit facilities for its investments. Now, while there is nothing wrong with owning numerous credit cards as it often serves as a way to improve credit rating, problems arise when a company or an individual’s spending habits are in question.

As paying the loan and the corresponding interest rate for one credit card is already worrisome, consider how stressful it is to settle loan and debt for three or more credit cards or credit facility — which sometimes forces people and companies to falling into an even more massive debt.

In turn, that person would have to pay the institution that offered the debt consolidation plan for a long period of time, although with a lower interest rate.

What this would do is to save people and companies from spending more on paying a high interest rate and growing credit facilities as some agencies also implement interest rate penalties when payment is delayed. But the better part is that it would provide people and companies with a peace of mind as they would only have to deal with one crediting agency — one payment, instead of several confusing banks or lending institutions that usually have different interest rates.

If the first credit card has an effective interest rate of 20 percent per annum or 20 p.a. eir, and has two remaining years to pay, then the total payment would be S$28,000, factoring in the $8,000 from the 20 percent interest rate — which per month would be costing around S$333.

For the second credit card, if it has an interest rate of 10 percent per year and has three remaining years to pay, the total payment would be around S$19,500, including the S$4,500 from the interest rate which will go at S$125 monthly.

If the third loan should be paid within a year and has an interest rate of 25 percent, then the loaner has to shell out S$12,500, or over S$208 per month due to the said interest rate.

All in all, in order for the person to settle all his or her loans and liabilities, he or she or the company has to produce $60,000 — a 20 percent jump from his loan due to the high interest rate.

Financial institutions giving out debt consolidation plans can opt to pay all three creditors with the corresponding payments, and require the applicant to pay them $60,000 for a longer timeframe, and a lower interest.

Some lending firms offer debt consolidation plan with up to 10 years payment schemes, which in this example, would translate to just around S$925 worth of payments per month with a lower interest plan over time.

If that is the case, then why are people not looking to apply for a debt consolidation plan to take advantage of growing debt from loans and credit cards? If it effectively eases down interest payments, why only a few people with existing loan avail of debt consolidation?

The answer to that question is because not all can actually avail a debt consolidation plan. There are credit bureau, banking, and credit institutions that have placed different terms and conditions — meaning not every single person with a loan and unsecured credit can make it past a bank or a financial institution’s qualifications.

Most of the requirements centers on these concerns: first, a person seeking a debt consolidation plan should be a permanent resident of the area, in this case Singapore.

Also, another criteria within these terms and conditions is that for an applicant to qualify for their debt consolidation plan, the total loan, payable interest and unsecured credit or debt must be way higher than an applicant’s salary — in some cases, 12 times higher than a person’s monthly income.

Debt consolidation plans are also available only to people within a specific salary range or monthly income, to ensure that applicants can actually get to pay their new consolidated obligations.

Other companies offering debt consolidation plans are also requiring applicants to change their spending habits with unsecured credit, especially since accumulated debt and loan usually stems from splurging on credit cards and other loan modes.

How Much Can You Borrow From a Debt Consolidation Plan? As of now, there are 14 financial institutions in Singapore offering debt consolidation plans in Singapore, including the following banks:

Why take a Personal Loan from 1 Fullerton Credit?

Another option is to go with licensed moneylenders Singapore, which offers the best personal loans to consolidate your debts.

1 Fullerton Credit offers low-cost and flexible loans, which individuals and companies can use for emergencies.  Its aim is to provide the money needed for the old loan, whether brought by a sudden emergency which will affect a person financially.

Their loan business is also built on solid principles, as they offer fair service and interest rates which would ensure that people can afford the payments.

People seeking loans can also contact 1 Fullerton Credit through Whatsapp and send queries through the website— a big help in terms of mitigating health concerns and avoiding further COVID-19 transmissions within the city-state.

As of now, Singapore has one of the highest COVID-19 cases in the Southeast Asian region, making health a priority for residents who have tried to limit their outside exposures. If you want to go traditional, they also have an available local line, at 6588 1886.

Interested applicants can also feel secured about 1 Fullerton Credit, as they boast five star ratings from 236 reviewers in Loan Advisor, one of Singapore’s leading loan finders. Several commenters claimed that they have tried 1 Fullerton Credit several times now, assuring it of quality service and amenable rates.

Meanwhile, it has a 4.9 out of 5.0 rating from Google’s Review Rating, making it one of best personal loans to consolidate your debts. So if you are encountering problems regarding debt, this loan program may be the right track for you. 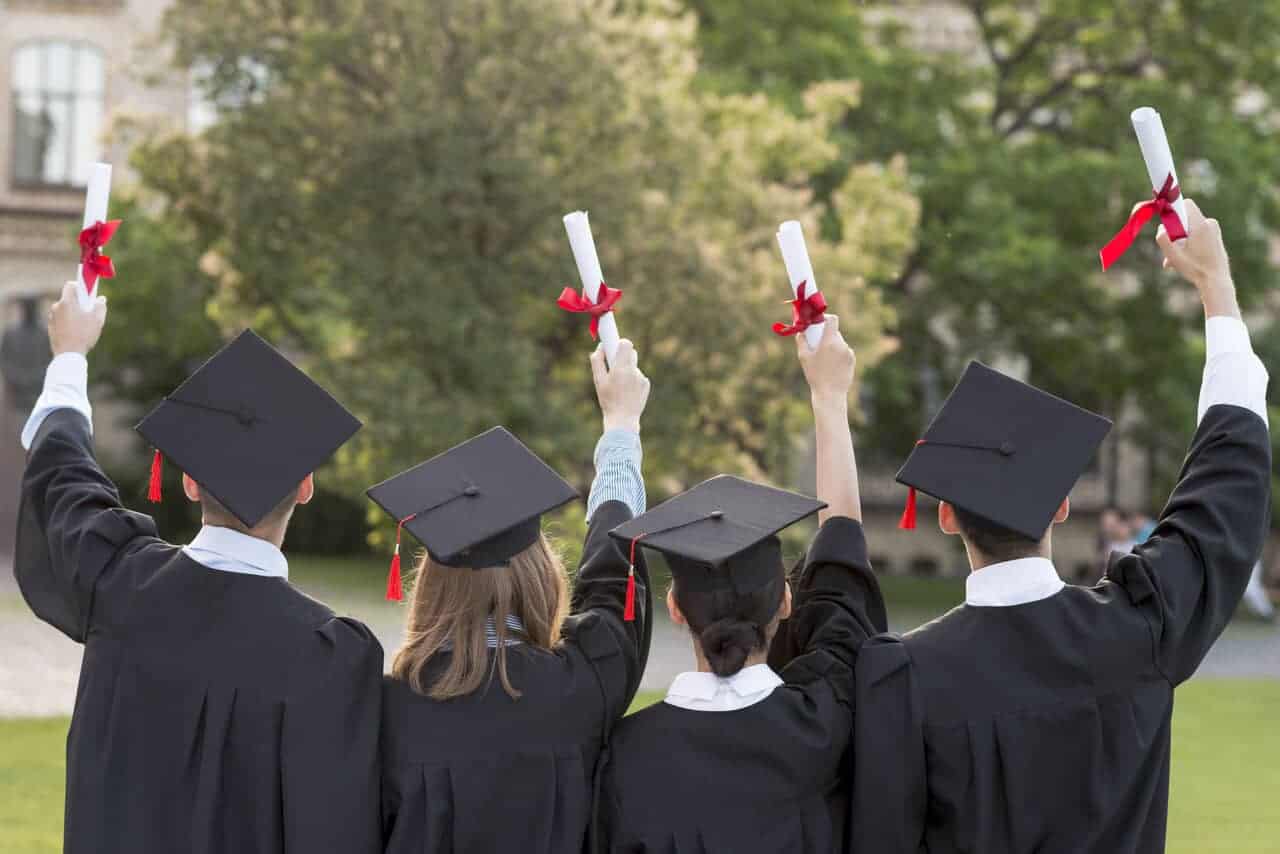 5 Fun Things to Do in Jurong West Singapore 5 Food Places To Visit When in Holland Village